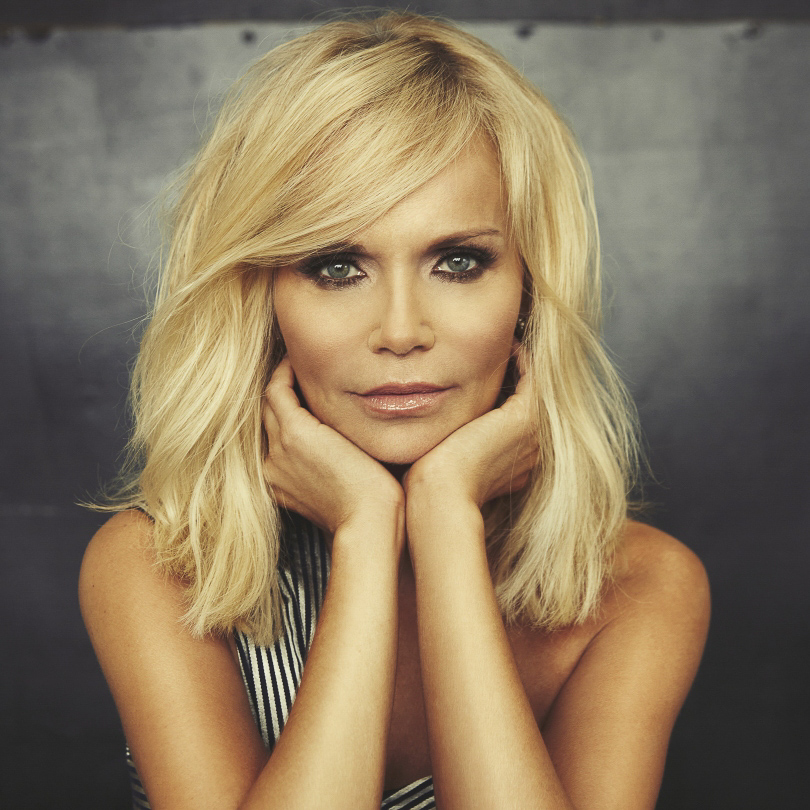 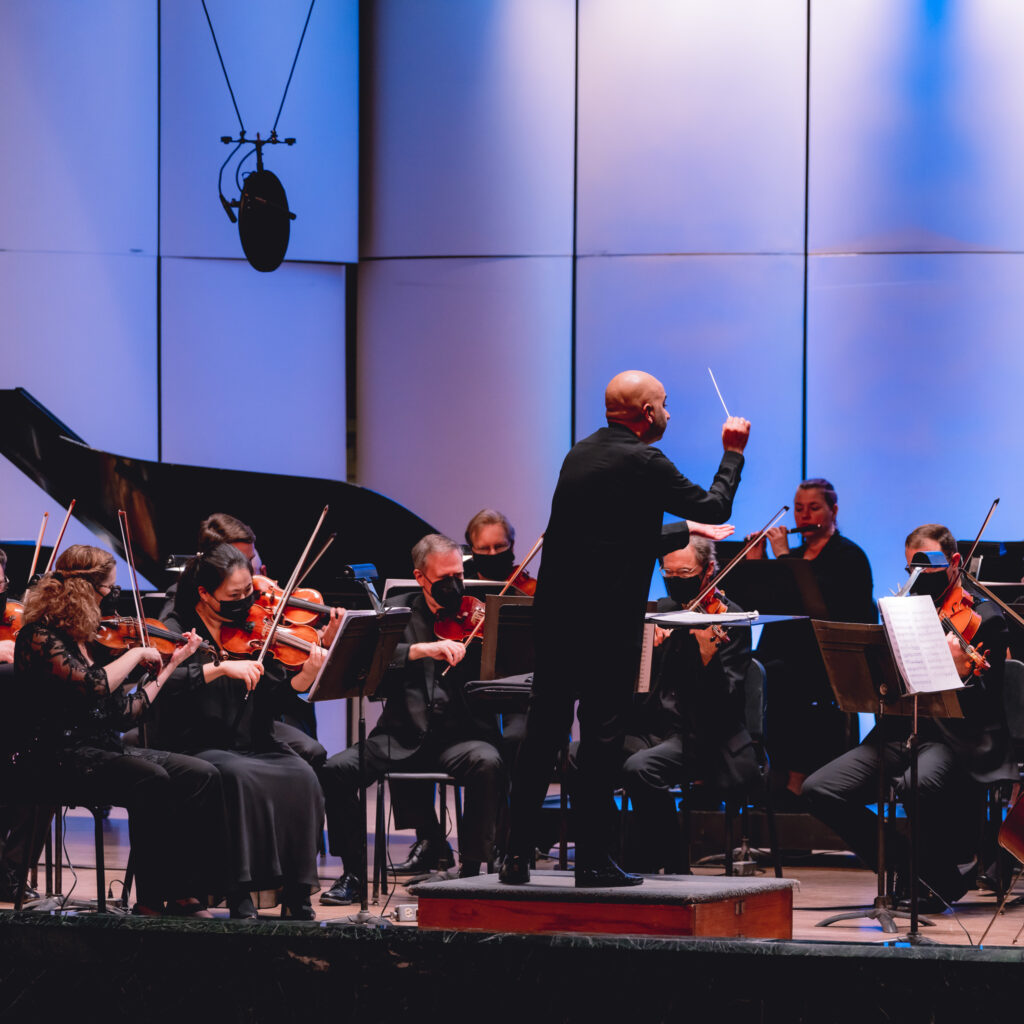 Gene Leahy Mall at The RiverFront will open for its first day of operations on Friday, July 1. Along with robust programming provided by numerous local partners, a free concert on Friday night will feature Tony and Emmy Award Winner Kristin Chenoweth (known for her roles in Wicked, On the Twentieth Century, GLEE, The West Wing and Pushing Daises) backed by the Omaha Symphony.

Grand opening evening events can be found below and are free to the public. The RiverFront’s newly launched website will be continuously updated with additional information about daytime activities at: www.theriverfrontomaha.com

The RiverFront’s grand opening weekend is made possible by program partners to include:

Gene Leahy Mall at The RiverFront is located between Farnam and Douglas Streets, from 13th to 8th Streets. Along with metered parking stalls, several Park Omaha garages are within proximity. The RiverFront is also along the Omaha Metro and ORBT bus routes.